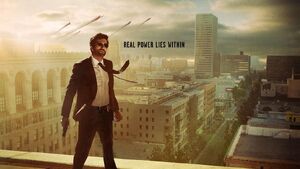 Powers is an American adaptation of the Powers comic book series published by Marvel Comics. It is the PlayStation Network's first scripted original programming, and premiered on March 10, 2015. The series streams exclusively on PlayStation consoles.

Set in a world where humans and super heroes co-exist, a former power now homicide detective, Christian Walker, had his own powers taken from him. Along with his partner Deena Pilgrim they work in a special LAPD homicide division called Powers, which investigates crimes involving superhumans. 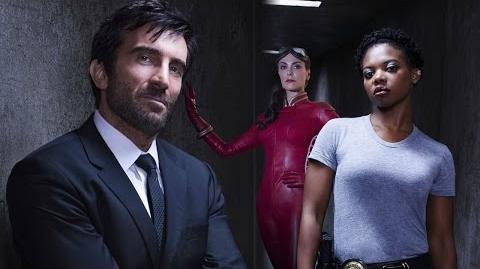 Powers Everything You Need to Know

Retrieved from "https://powers.fandom.com/wiki/Powers_(TV_series)?oldid=4641"
Community content is available under CC-BY-SA unless otherwise noted.